Recent developments in Augmented Reality (AR) have highlighted to a wider audience the true capabilities of this intriguing technology.  Pokémon Go could be the catalyst that brings AR to the public sector and there are many areas in which AR can apply to both local government and the emergency services.

Augmented Reality isn’t a new idea and in fact has been round for many years, but the technology was still in its infancy for mainstream use and was not only costly but also highly niche. 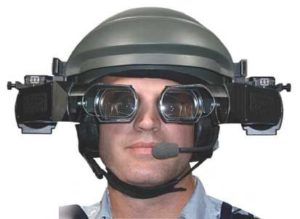 When we first looked into developing solutions for Augmented Reality it was back in 2014 when Google Glass was a thing.  We bought a couple of pairs of Google Glass for our developers to review and get to grips with their capabilities.  It quickly became apparent that whilst the technology showed great promise a number of limitations existed which made their practical usage for business applications a problem.  It didn’t really help that there was no further information as to when a commercially viable product was to be made available and in January 2015 Google officially placed the Glass project at an end, albeit with the general conscious that something would come next later down the line. 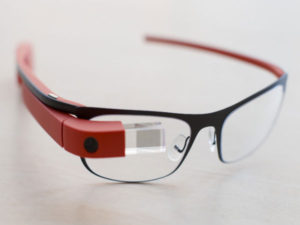 Notwithstanding the battery life, the Glass hardware just felt a little under-powered for the applications we were looking to build.  Public perception wasn’t really something we needed to worry about, we believed our business scenarios focused around service provision rather than as a consumer product, however we effectively shelved our plans for an Augmented Reality solution fully believing that the market and the technical issues would be resolved within time.

Here in 2016 we now believe the technology is much better placed to provide viable AR solutions either through existing smartphones or through smart glasses such as that that provided by Epson, Vuzix, ODG and Daqri Smart-helmet.  We are now working on several business scenarios for commercial release and are working with existing customers to implement. 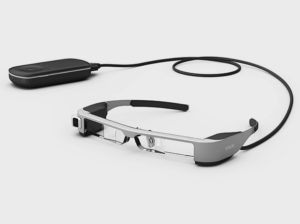 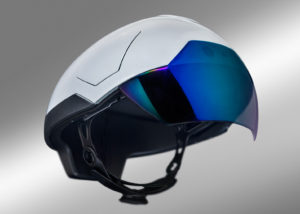 We believe that the role of augmented reality is currently more applicable to the public sector than Virtual Reality, as augmented reality seeks to overlay and enhance the view of the physical world with the addition of visual markers or information, whereas virtual reality achieves complete submersion within a computer generated environment.  Because Augmented Reality is adding to the physical view of existing reality it enhances and makes more meaningful the information by allowing interaction with it.  It is the blending of the real world and the enhanced that allows a user to clearly visualise the information being shown.

What technology will be used?

One of the greatest factors to AR’s success will be the fact that it can be used on almost all smartphones.  For now Aligned Assets are focusing on Android development because most of the smart glasses platform utilises the android development platform, but we have already seen Snapchat enter the AR glasses market and we don’t think it will be long before the mighty Apple will operate in this space having acquired an augmented reality development company called Metaio in May 2015.  Porting AR solutions to other operating platforms is fairly easy to do thus we do not believe this to be a barrier to widespread adoption of AR technology within the public sector.

Whilst we are developing for both smart glasses and mobile/tablets, it really is the latter where we envisage the early adopters will place their technology focus.  The smart glasses market is still evolving rapidly and the performance and capabilities of these devices could well replace the need for mobile phones in years to come.  The use of smart glasses significantly reduces the time it takes to perform an action. For instance retrieving a phone from a bag or pocket, turning on and opening an application can take many seconds, whereas an always on smart glasses device reduces this instantly whilst still providing the wearer with completely freedom of movement for the hands.

Using a devices GPS is essential to locate the users position and to derive the AR images around a user, obviously this can present slight accuracy problems as GPS will be affected by atmospheric effects, sky blockage, and receiver quality.  The impact of these issues can only be fully understood once business scenarios have been determined and an assessment of the gps accuracy performed.

An additional consideration is whether a device needs an internet connection to obtain AR information or whether the device should have information pre-loaded.  In areas where no Wi-Fi or internet connection can be obtained, unless the device is holding a cached copy of the data the device/application is effectively rendered useless.  This also applies to the background mapping that we have implemented in our application, currently we are using Ordnance Survey’s OS Maps API to provide some great looking background mapping to our application, but without an internet connection this won’t be possible, so we will need to consider a viable solution to this. 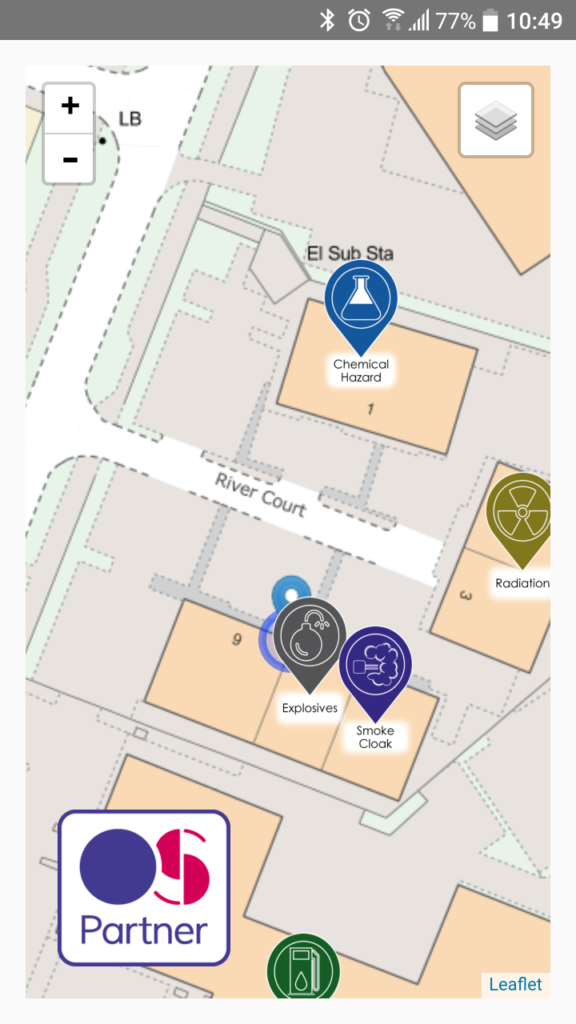 As a company we are always looking for ways technology can enhance our solutions and we firmly believe that AR represents a significant opportunity to do this. Over the next few blogs we will be sharing some of the business scenarios we are working on highlighting AR’s capabilities and potential for customers across local government and the emergency services.  If you haven’t already seen our explainer video please check that out below.