Home » The pivotal role of the Local Street Gazetteer 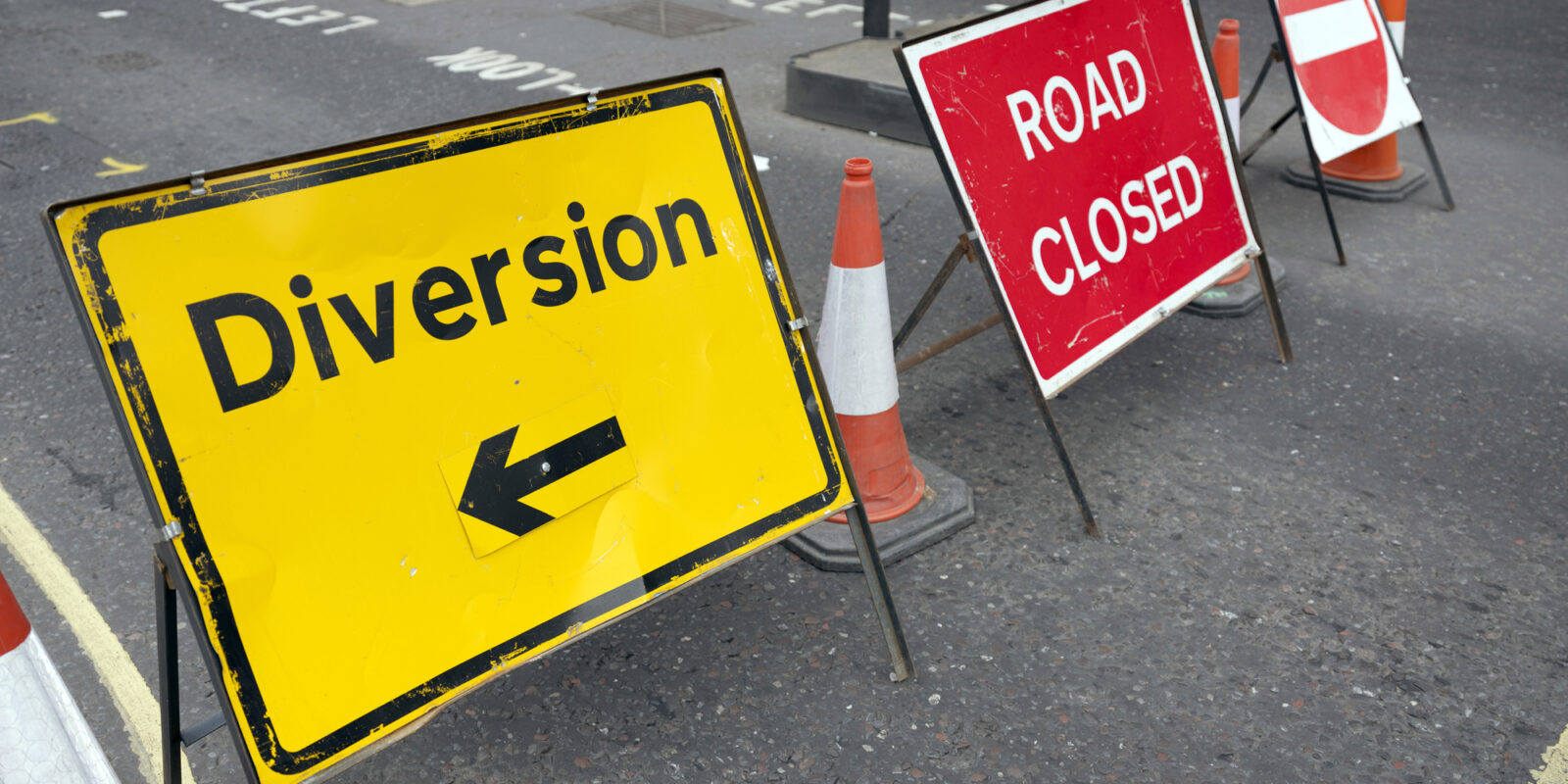 Herefordshire Council’s exemplary record of achieving the GeoPlace Gold Standard for their Local Land and Property Gazeteer (LLPG) and Local Street Gazeteer (LSG) over the last seven years, did not happen by chance. By utilising the Aligned Assets gazetteer, iManage, for both their LLPG and LSG, they have maintained a zero discrepancy rating in the GeoPlace Comparison Report. As such, the council can guarantee their address and street data is as accurate and consistent as it possibly can be.

While Herefordshire are using the solution to great effect to drive efficiencies relating to the LLPG, such as the reintroduction of LLPG exports for electoral registrations (using iMatch for the initial data matching), this case study focuses on the lesser showcased LSG successes.

One of the key purposes of the LSG is to record and enable effective management of the highways maintenance, which is subcontracted to Balfour Beatty. Historically, the council used the data held by Balfour Beatty to present the street works, however the sub-contractor’s system was unable to split a street by the Elementary Street Unit (ESU). In addition, there were restrictions with what Additional Street Data (ASD) could be exported from the LSG into Balfour Beatty’s system, such as winter maintenance/gritting routes, primary route network, parking data or specific engineering information. Due to these limitations, Herefordshire have phased out the use of the Balfour Beatty system and now use the more detailed information from the LSG, exporting what is needed to the sub-contractor.

This complex web of street information is not just for internal use. Herefordshire are using a mapping app on their website, for pulling information on road maintenance and Public Rights of Way (PROWs) from the LSG to be viewed by the public. This allows the public to search and view the road adoptions on an interactive map, ie they can easily see whether the road is council owned, privately owned or combined ownership. Each street record pulls the road name, town and Unique Street Reference Number (USRN) from the LSG. This same system can also used by the public to report any faults on the highways. And because it records the location of the fault to ESU level, the council are able to easily determine who has maintenance responsibility for that section of highway, and quickly get it under way.

With the highways team recording highways attributes directly into the LSG, and the public’s interaction with fault reporting, the LSG has been recognised as the best solution for street data, and is therefore increasingly relied upon.

A new project on the horizon is Herefordshire Council’s highway permit scheme. The primary aim of the scheme is to devise an outcome-focussed and well implemented permit scheme that provides the optimum approach to coordinating any work needed within the public highway. This is required to minimise disruption and reduce inconvenience caused to residents, visitors to the county and all others that utilise the highways network.

In preparation for the permit scheme, the council have undertaken a data cleanse on their priority ASD records. By producing tables from the LSG, their highways departments are able to make comparison checks with Balfour Beatty. When approved, the records were updated in the LSG as the definitive data source.

To further enhance the LSG, Herefordshire Council are currently working with Buchanan Computing to receive the Traffic Regulation Order (TRO) data from their ParkMap system direct into the LSG. This will benefit the highways team greatly as iManage can accommodate the additional information that is not available in the ParkMap extract, eg co-ordinates, location descriptions and ASD categories defined by the national standard. This will result in a more accurate method of reporting from the LSG.

‘Producing and sharing reports from our iManage LSG has greatly improved the quality of data held by external agencies, such as our sub-contractor, Balfour Beatty. In turn, this means we are delivering highways maintenance much quicker, more cost-effectively and smarter.’

‘This is exactly how we like to see the iManage gazetteer being used. With the relevant teams and the public recording data directly into the LSG against accurate street addresses, substantial time-savings can be made. We’re seeing a marked increase in the complexity of use of the gazetteer, providing streamlined processes and efficient delivery for all.’  Dinesh Thanigasalam, Commercial Director of Aligned Assets.

Our iManage LLPG/LSG solution, with its built-in health checks for maintaining the BS7666 standard, has enabled Herefordshire Council to build, manage and maintain a superlative data repository for its streets data. In addition, the automated exporting of required information to GeoPlace, such as that relating to the Primary Route Network, Winter Maintenance Routes and Pedestrian Crossings/Traffic Signals/Traffic Sensors, has enabled the council to maintain its industry recognised Gold Standard status.

Drop us a line to find out more about our LLPG / LSG gazetteer, iManage, and our address matching and cleansing solution.