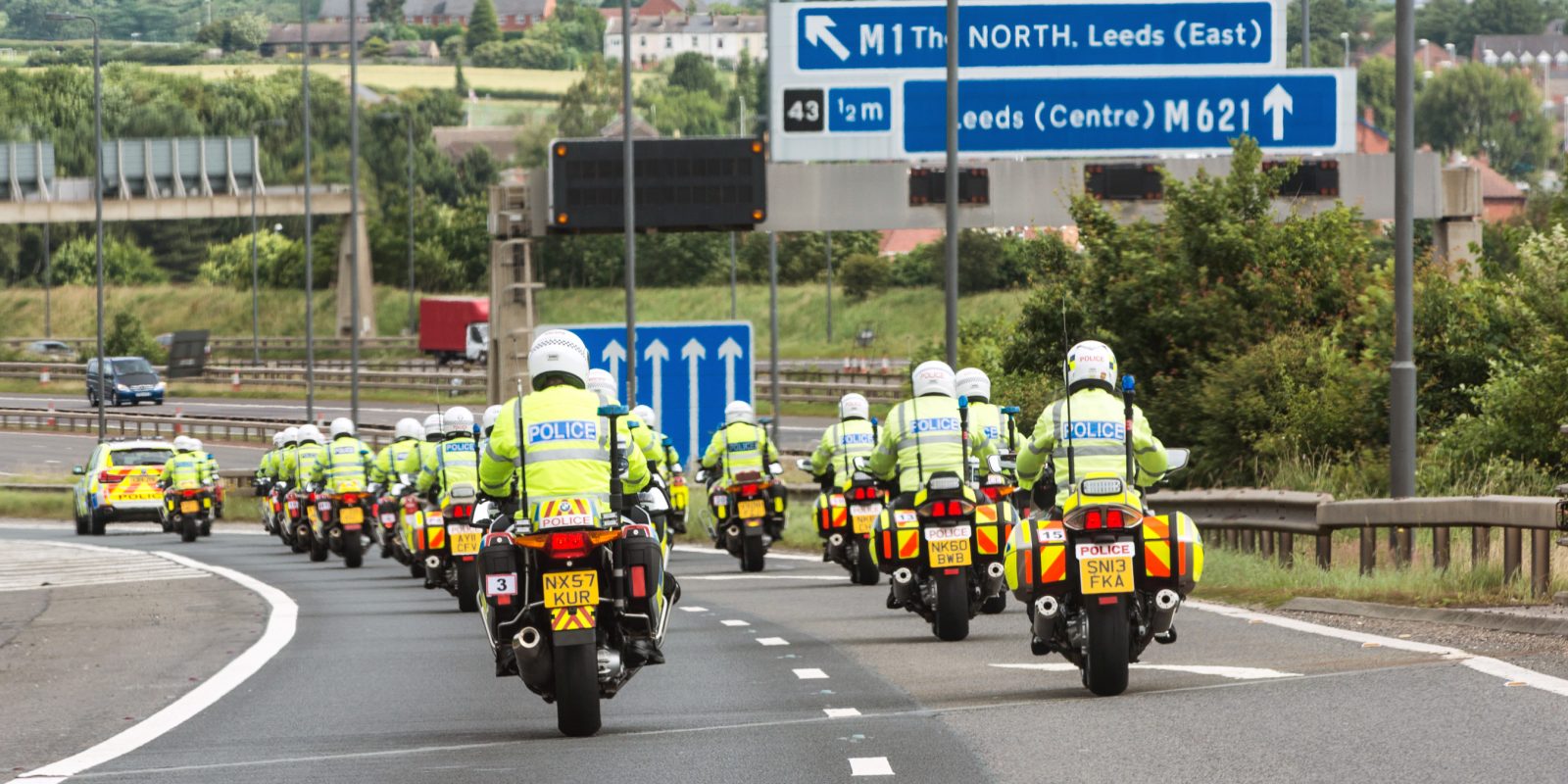 This was a key concern for West Yorkshire Police (WYP) who wanted to integrate up to date, accurate Address Data alongside their incident-centric records management and command and control systems. This was due to the introduction of new Divisional Boundaries and the withdrawal in October 2014 of Ordnance Survey’s legacy address products.

Seamless integration between these different systems is key in supporting to the day-to-day operations of Police Officers and Staff, especially when speed and effectiveness is required due to the often time sensitive nature of Police work. 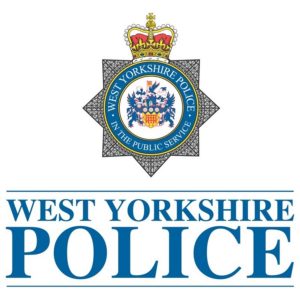 West Yorkshire Police were already an established user of the Niche Records Management System as well as Steria’s STORM module for Command and control. A system that interfaced with these force-critical systems was a necessary requirement of the solution.

As well as integration with these systems several other criteria needed to be filled.

WYP needed a solution that was able to import, store and manage the entire AddressBase Premium dataset for the UK, whilst still providing performance. The solution also had to be able to import the 6-weekly Change Only Updates to the dataset.

AddressBase Premium is the most accurate and up to date national dataset currently produced in the United Kingdom. It is a combination of data from local authorities, the Royal Mail and the Ordnance Survey, with each record tagged with a Unique Property Reference Number (UPRN). This enables cross-departmental and cross-organisational accuracy when sharing data.

The solution also required an ability to create and manage local records, outside of those provided by AddressBase Premium. These records include information like Points of Interest, Motorway Marker Posts and Road segments. WYP also had a large database of Street Junction records, which needed to be converted to AddressBase Local records format and imported.

In addition to the Local Records, the Solution also had to provide the means to extend individual data with additional, customer-defined records not held against mandatory BS7666 standards. As well as non-BS7666 data, the Solution was required to derive Spatial Relationships (e.g. within a Basic Command Unit Area) from GIS and automatically update records when the spatial layer is changed.

The ability for anyone within WYP to search the data via an Intranet accessible web page was another requirement. This browser based search application was also expected to display the additional, extended data that had been appended to the AddressBase records.

Finally, as well as interfacing with the following Force critical systems: Niche, Storm, Corvus and Cadcorp, the Solution had to provide tools to match and clean existing address data against the gazetteer (both AddressBase and local records) and the afore mentioned 3rd party systems. An automatic report containing any address matches below a configured level of confidence was to be compiled during the migration of data. This report had to be in Comma Separated Value format and list all detail contained within the address record.

Most importantly, the Solution had to be ready to go following testing and installation to minimise any detrimental effect on front-end business processes during the implementation of the new Gazetteer. 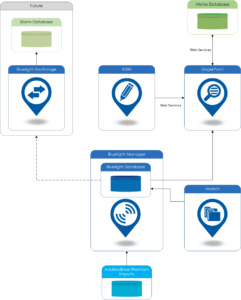 The Bluelight system has been developed to equip all of the Emergency Services with the necessary tools to import regular updates to AddressBase Premium. It enables West Yorkshire Police to build on this already comprehensive dataset with even more detail, such as Points of Interest, Road Segments and motorway marker posts. This data will then be fed throughout the organisation.

The Bluelight Gazetteer sits at the centre of the system, which gives WYP, complete control over the address data that is used within. This ensures that the entire address management process is structured and standardised whilst also giving them the ability to add Local Only records – in this case the existing Street Junction records that Aligned Assets converted to AddressBase format in order to automate an import into the Bluelight Gazetteer.

SinglePoint provides the bridge between the Bluelight Gazetteer and the Niche Records Management System via the use of web services. When the web services are used, the address data is accessed from the Bluelight Gazetteer and populated within the Niche Records Management System, ensuring that anyone within WYP has access to the most up to date records available to them.

The SinglePoint Web Services are also used to extend individual records using the Xtended Data Module (XDM). This allows WYP to view spatial data such as Beat, Ward and Authority values against the AddressBase Premium Data as well as adding in additional, non-BS7666 fields to extend the data.

Finally, iMatch is used in conjunction with other resources to ensure the existing records in the STORM Command and Control system match to the UPRNs held in the AddressBase records, ensuring accurate addresses and references for use when mobilising officers.

The biggest obstacle with this project was getting the existing local records added into the database before integration with STORM and NICHE. As well as keeping to the AddressBase format, Aligned Assets had to make sure that the naming of the records could be used by all of the systems when imported en masse.

A script was created for this process, although some record types were not easily transferrable, as they were not attached to the Street in AddressBase Premium, which is a requirement of the format. These records will be addressed as part of a future phase of the project.

Speaking about the new system, Ben O’Hara, Information Specialist for West Yorkshire Police explained that “The ability to load the 6 weekly updates has meant that West Yorkshire Police no longer have to manually enter new address records, so the vast majority of addresses needed are already loaded into the gazetteer, before it is required.”

“As criminals and victims are not constrained by political and policing boundaries, the availability of a national address gazetteer has meant West Yorkshire Police can be more assured when verifying addresses around the country, improving data quality and confidence.”

As a result of the new work undertaken Aligned Assets have now adopted a template, which allows users to add the Local Only Records they want to create for an import. This will make the mass import of Local Records possible for different scenarios whilst still keeping them in the AddressBase format. The template will show users the fields that need to be fulfilled so an AddressBase formatted record can be created.

The key learning from West Yorkshire Police is the importance of training and empowering users with enough knowledge to use the data effectively. AddressBase Premium is a very different dataset to Royal Mail’s PAF, so users need to be educated on the subtle differences, so they are able to find the record first time, rather than trying once and assuming the data doesn’t exist. Once ingrained, this assumption is hard to overcome.

West Yorkshire Police are fortunate in that they have a very close working relationship with all the LLPG custodians in the Force area. With the lack of a formal “Candidate” process, they were able to work with their colleagues at local councils (and occasionally councils not so local) to limit the number of additions and alterations made to the gazetteer locally, improving the ability to share data across Forces and other organisations.