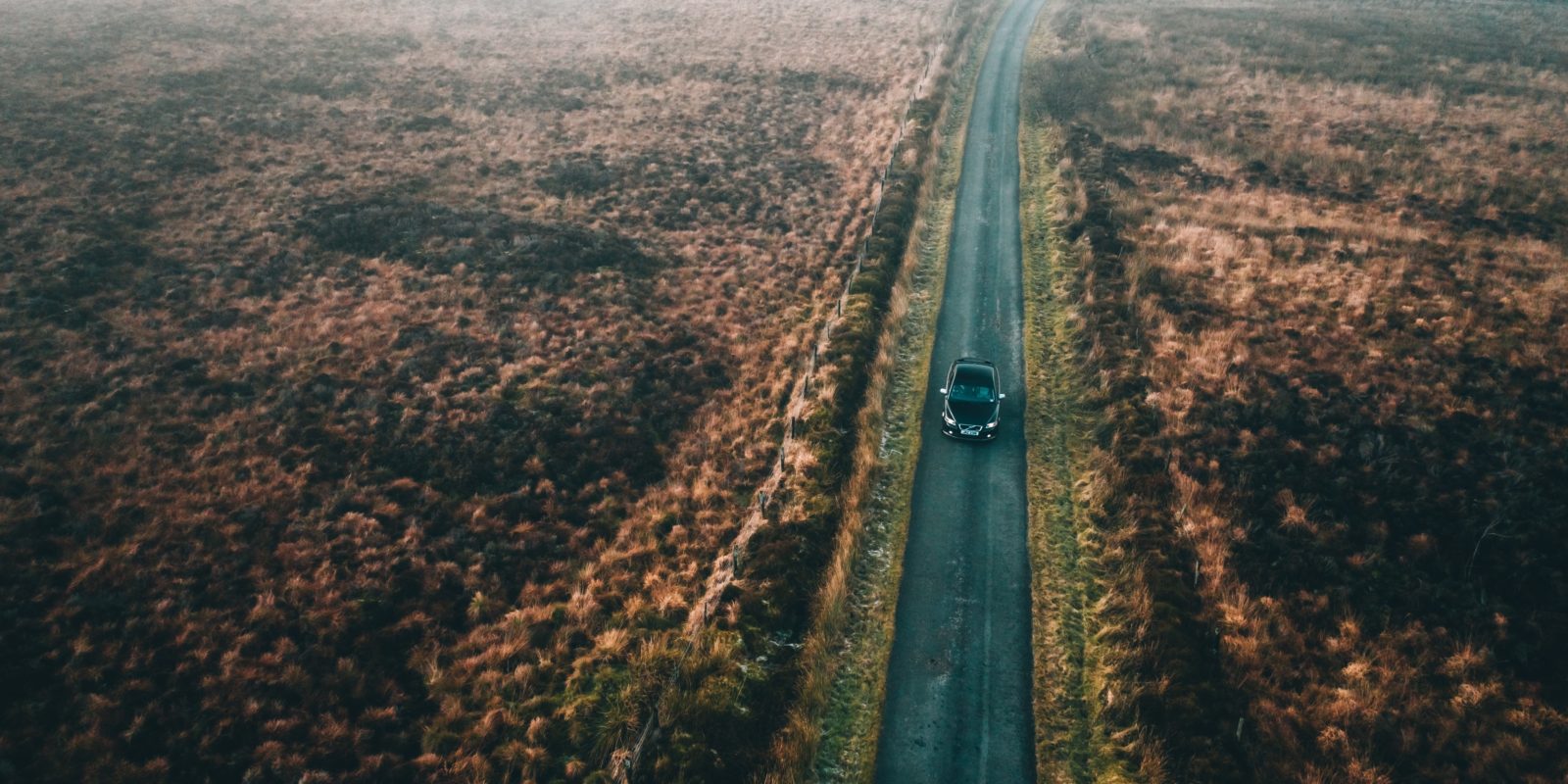 For several years, many of our emergency services customers have highlighted the issues relating to unnamed minor roads in rural areas, as well as roads within a large site such as an estate, park, airport, university campus etc that are not even recorded in the AddressBase Premium (ABP) dataset, let alone named.

Add to that, the challenge of very long roads that can be many miles long, crossing multiple administrative and local boundaries, while not showing in ABP which area any part of the road resides in.

Clearly these scenarios can pose a significant threat to the efficiency of emergency services being mobilised, with the potential to waste critical minutes driving up and down unmapped roads looking for the scene of the incident.  If an incident occurs at some point on a long road, a local reporting the incident may be able to localise the stretch, but the emergency service often cannot use this as the ABP street is not subdivided.

Our newest release of Bluelight (v5.5.5.0.0.0 release) provides users the ability to create their own local only streets by specifying the start and end of a street, including visually plotting it on the map within the gazetteer, and naming it in line with the naming convention at their service. This will be stored in the ABP format which means it can be shared with other people and systems either through SinglePoint or iExchange.

Implementation of this feature is very much in its early stages, but from the feedback we’ve had from our emergency services customers, we know it’s greatly welcomed as it will help to improve response times to those locations lacking ABP data, commented Dinesh Thanigasalam, Commercial Director.

In addition to this new capability of creating and sharing your own local streets, this latest release also provides significant improvements in performance, therefore increasing efficiencies in the back office as well as out in the field.